Su Hui-Yu presents new work in The Cinema of Séance, his first solo-exhibition in The Netherlands. The work of Su walks a line between history and memory, on a collective, universal level and on a personal, individual level — how does a national past relate to the collective memories of the people in it? Recalling a cult-genre of 1980s Taiwanese cinema, the works place the socio-political strife of that era in Taiwan squarely in the present, addressing not only memory, but also a re-imagination of taboos and cultural values from the past and the present. 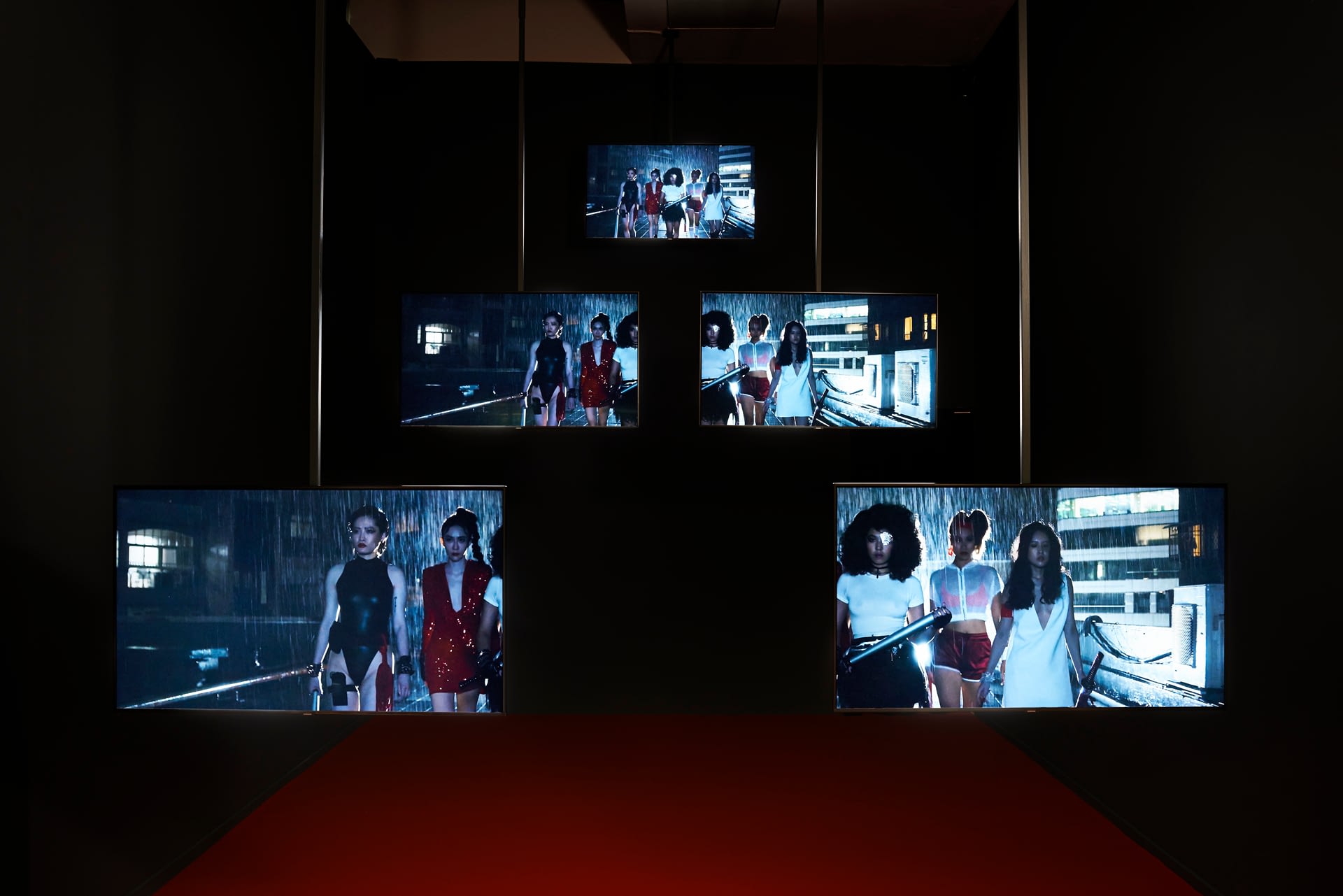 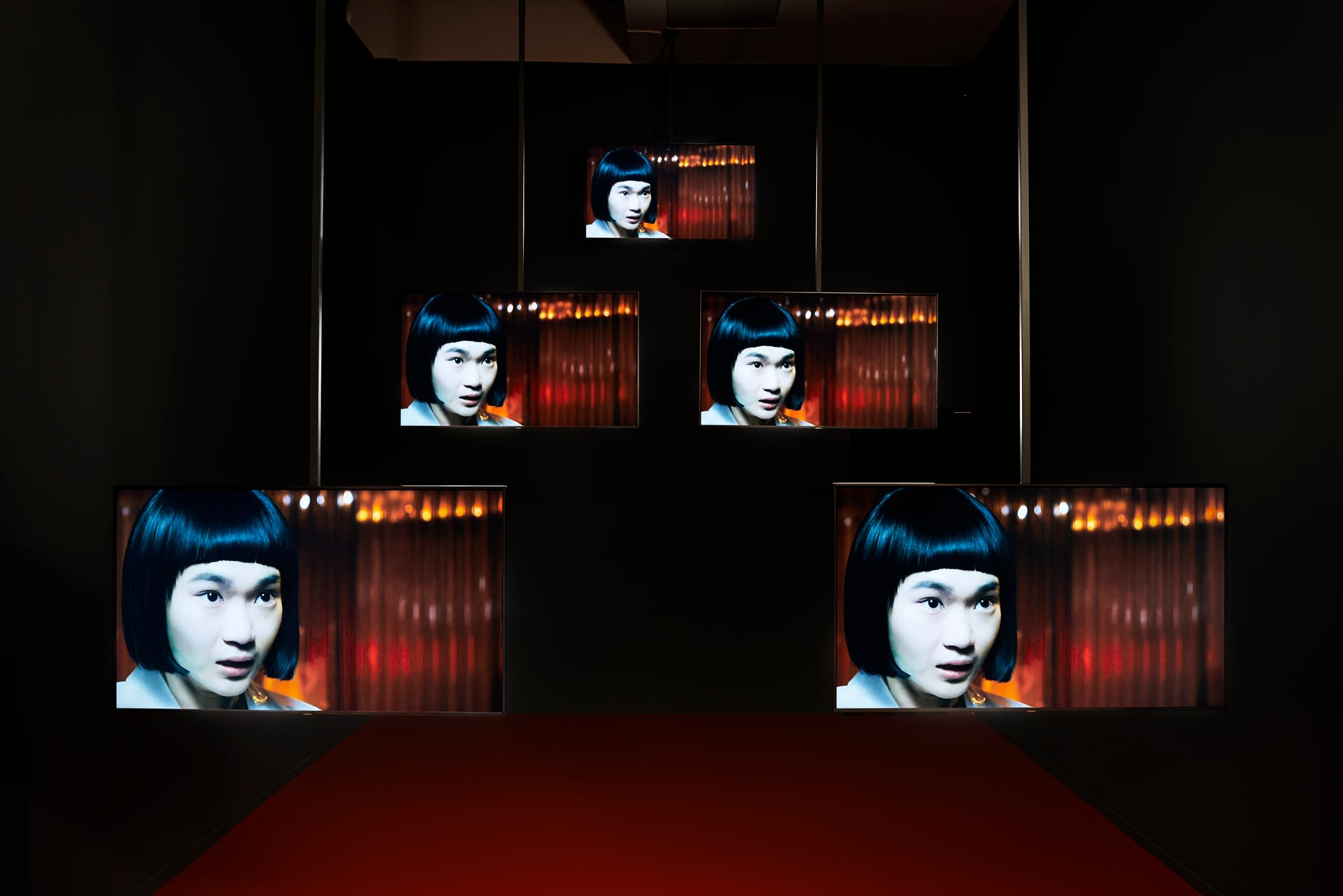 Su’s works center around Taiwanese history, memory, reimagination and transgression. The Cinema of Séance engages taboos of the past and the present while exploring the mechanism of oppression and liberation tied to the island country’s cultural values. 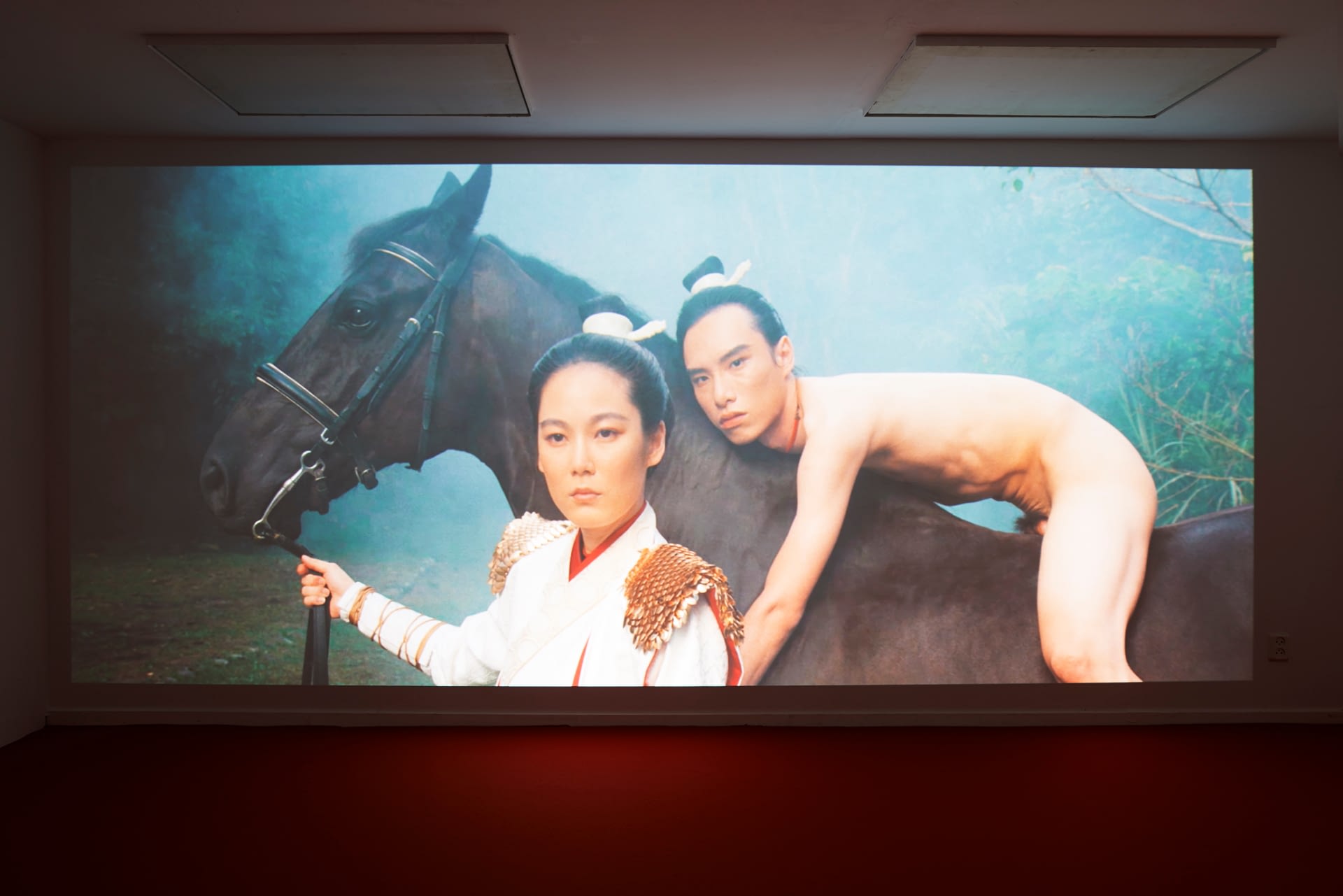 A few years before martial law, imposed by Kuomintang (known as the Chinese Nationalist Party), was lifted in Taiwan in the 1980s, a cult-genre of women’s revenge films emerged, called ‘black movies’ — strong female protagonists on a vengeful path against an oppressive society. The films provided an outlet to the era’s desire and the sexual repression under government rule. These productions also signaled the beginning of an immensely transformative period in the country.

Su Hui-Yu examines the borders of bodies, sexuality, along with the entanglement of socio-political conduct and prohibition. The artist paves the way for the possibility of reviewing and supplementing history with his reflective practice, ”re-shooting” early Taiwanese experimental films. Having inspired Su’s own The Women’s Revenge, in which Su himself also appears and partakes in the vengeance, the black movies are brought to the present-day context.

The Cinema of Séance, as a title is inspired by Julian Ross’ essay on Su’s work, Midnight Séance, and shows that to pay hommage to the forgotten ghosts of film history means bringing them to life again. Using cinematic effects and extreme violence, Su’s works summon film history back to the world of the living.

1646 is also excited to announce that Su will be doing a residency at 1646 from May to July. Additionally, Su’s film The Women’s Revenge was part of the “IFFR Ammodo Tiger Short Competition 2021” and later on in June (during his residency at 1646) he will present a performance during the Art Directions program of the IFFR. (These plans are subject to potential alterations depending on developments regarding national COVID-19 measures)

The Cinema of Séance contains explicit themes and images that can be considered inappropriate for young children.