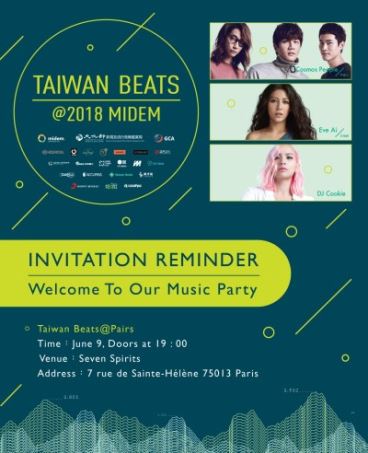 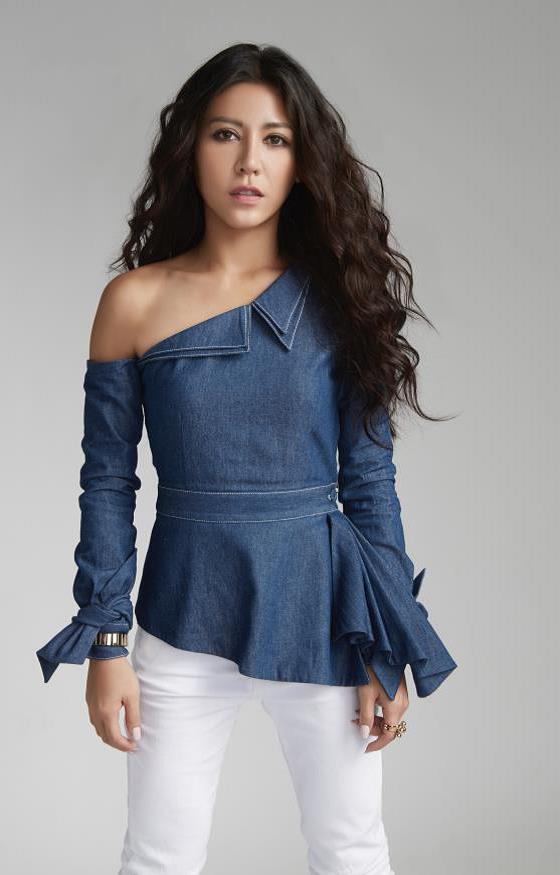 Eve Ai began her journey in showbiz after placing 1st on the Taiwanese music competition show “Super Idol”. Her out-of-the-box songwriting along with an impressive and distinguishable voice, Eve Ai always surprises and amazes audiences with her unexpected creations and music energy.

She is one of the few successful “Mindie” artists in the Taiwanese music scene. Her rich creative power and unique vocal expressions in songs has allowed fans to witness her vast potential. 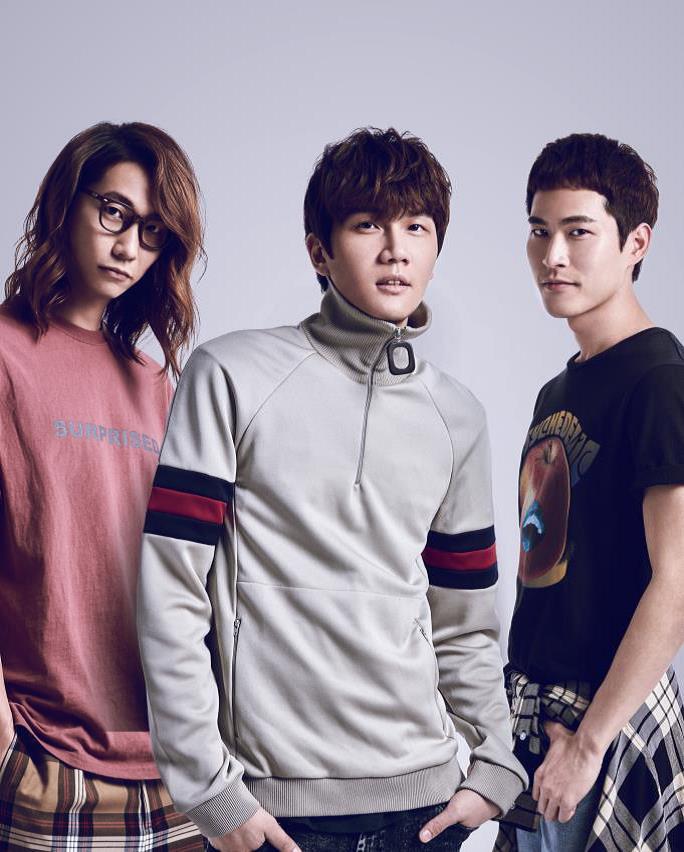 Cosmos People is a Taiwanese music band formed in the summer of 2004. Comprised of lead singer/keyboardist Jade, guitarist A-Kui, and the bassist Fun Q, the band have attracted fans across the Great China, Japan, Singapore, Canada, and the United States with their sophisticated music pieces. Their music blends a variety of genres, ranging from pop, funk, disco to jazz, and more. With a highly recognizable rhythm, their music thoroughly makes listeners dance and groove from head to toe.

“Like everyone else, we’re walking on this earth in slow motion, feeling and experiencing every moment of life. Music is our way of documenting the lives of the youth today.” – Cosmos People

Being formed for over 10 years, Cosmos People has released four albums to date: Cosmos People (2009), Earthwalk (2012), 10,000 Hours (2015), Right Now (2017). They continued on experimenting and playing with different elements in every album. Their lyrics depict the moments of life in a humorous, entertaining, and sometimes meandering way. They are quite straightforward yet inspiring, which always hit the young generation today like a punch in the heart. The self-titled album Cosmos People was filled with youthful joy and freedom, celebrating being young and being alive. For the second album Earthwalk, they expanded to an even larger performance scale with a combo lineup, and received much critical acclaim throughout the music industry. It was perceived as a great representation of their ability both as songwriters and as musicians. The third album 10,000 Hours referred to how they invested 10,000 hours in their music for the past 10 years. Cosmos People resulted in being nominated for the band of the year at the Golden Melody Awards with this album. And in the latest album Right Now, the band unleashed their creative energy, and played between 80’s style electronic and alternative rock. They even stepped into the field of hip-hop music. To them, music has no boundaries. 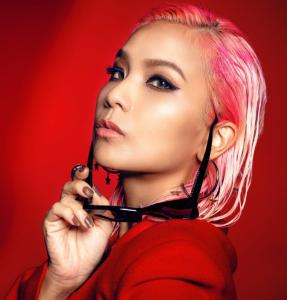 When it comes to famous female DJ in Asia, no one will deny DJ Cookie is the perfect one. She has an excellent reputation for oriental but modern looks and well-done DJ skills. DJ Cookie is the first female DJ who released remix album in Taiwan. Meanwhile, DJ Cookie not only performs in the role of the biggest night club in Taiwan as well as W Hotel Taipei for DJ, but also becomes a warm-up DJ for World Top 100 DJs’ gig in Taiwan many times including Tiesto, Paul van Dyk, Deadmau5 and so on.

Because DJ Cookie combines fashion, music, and life-style successfully, some international brands such as Christian Dior、Jimmy Choo and Georg Jensen invited her to Djing for their fashion show several times. That is why DJ Cookie had been interviewed by some global media such as GQ, marie claire, FIGARO and FHM in Taiwan. Besides, the followers of her official facebook are more than 350000 people.

DJ Cookie has gone to Korea, Japan, Malaysia, Singapore, China and other countries for gigs. Recently, she successful open the market in Japan, she has been to many huge party or events for djing, for example, Nagisha festival, Agaha Tpkyo and Modish Kumamoto.On the other hand, because being proud of Chinese culture, each time when she has gig in western countries, she has impressive oriental looks which is wearing traditional dress cheongsam for showing her unique style and music.

As a professional DJ, DJ Cookie is good at different music styles, for example, pop, house, electro and techno. From 2007, she created her own party brand named HOUSE BIAAATCH. It is a huge sensation show with Djing, oriental factors and performances. HOUSE BIAAATCH is adored by party people in Taiwan and keeps being hold by DJ Cookie in years. Therefore, DJ Cookie absolutely is one-of-a-kind female DJ in Asia.